The 163-acre property was purchased by the Muscedere family in 1986.

Fast forward to 2000: It started with an email discussion between Fabio and Rob. They discussed possible business endeavors, but at the time, Fabio was living in Boston and Rob was working outside Detroit. For a couple months, a handful of business concepts were thrown around, but one that seemed to always linger was the idea to start a winery on their family farm land.

So the testing began! In 2001, soil and temperature tests were done to ensure the land was suitable for growing grapes. Results could not have been any better.

Preparation began! In the spring of 2002, Fabio and Rob’s dream of creating a winery started to take shape – land was prepared for planting. Drainage tiles were installed to coincide with the centre of each row, the land was leveled and slopped to allow for proper drainage of surface water and the first ever wind machine in the region was installed.

Finally Planting Time! In the spring of 2003 the first four-acres were planted with the trilogy of Vidal, Riesling and Cabernet Franc. Followed by an acre of Pinot Noir in 2004, and seven-acres of Syrah, Merlot, Cabernet Sauvignon, Pinot Grigio and Sauvignon Blanc in 2005. The final acre dedicated to the two Northern Italian varieties used to make Barolo wines, Barbera and Nebbiolo was planted in 2008.

Now the process of mastering these varieties continues for the Muscederes. 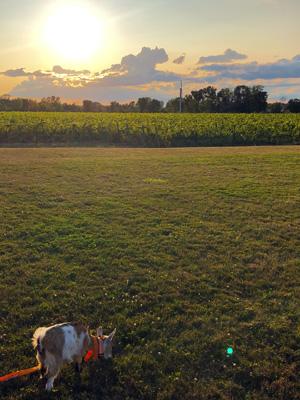 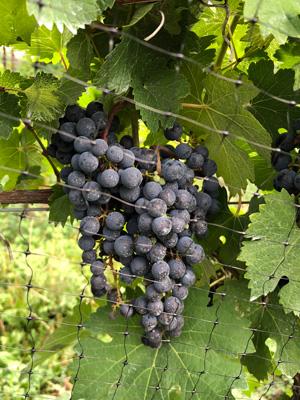